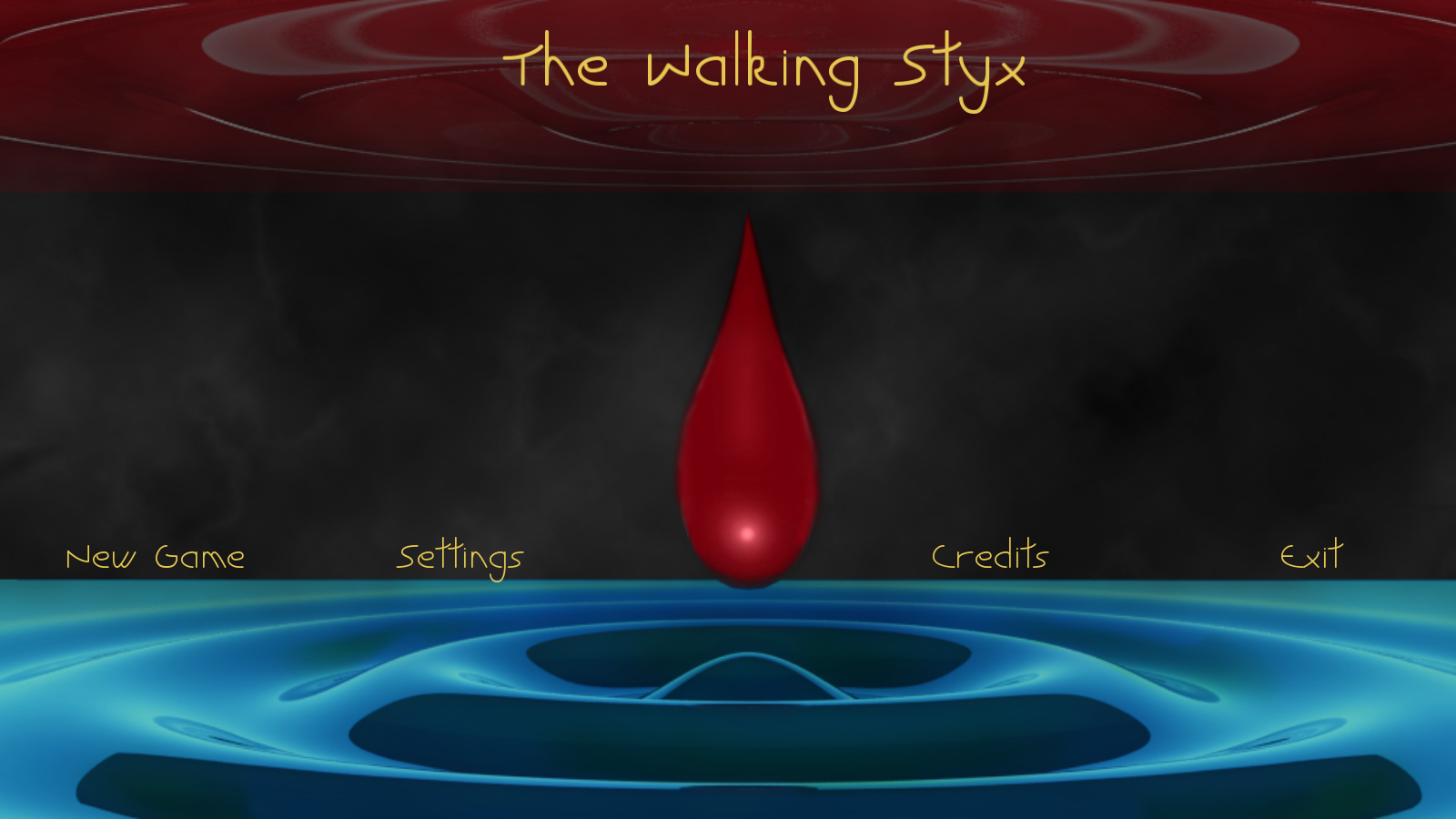 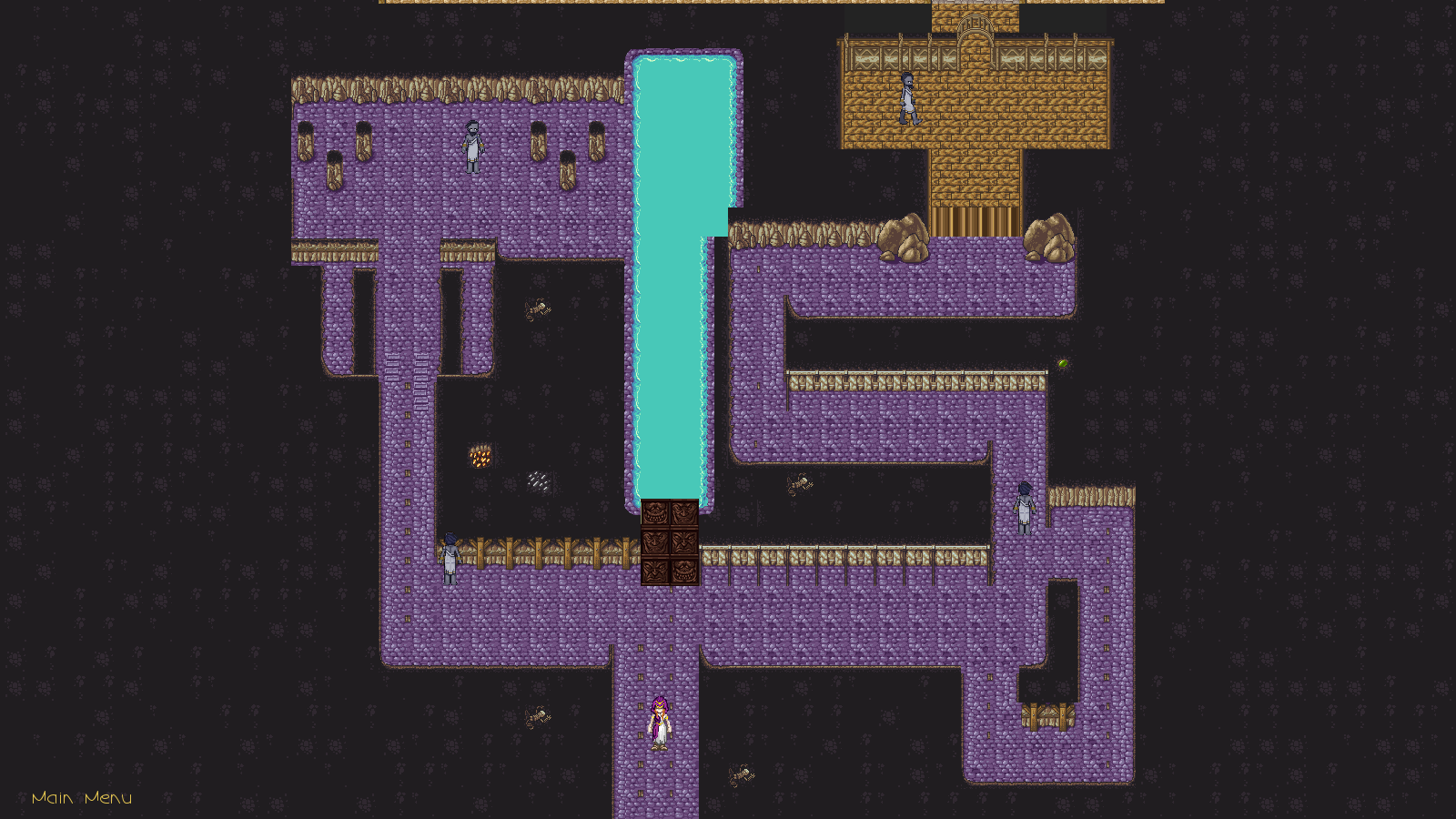 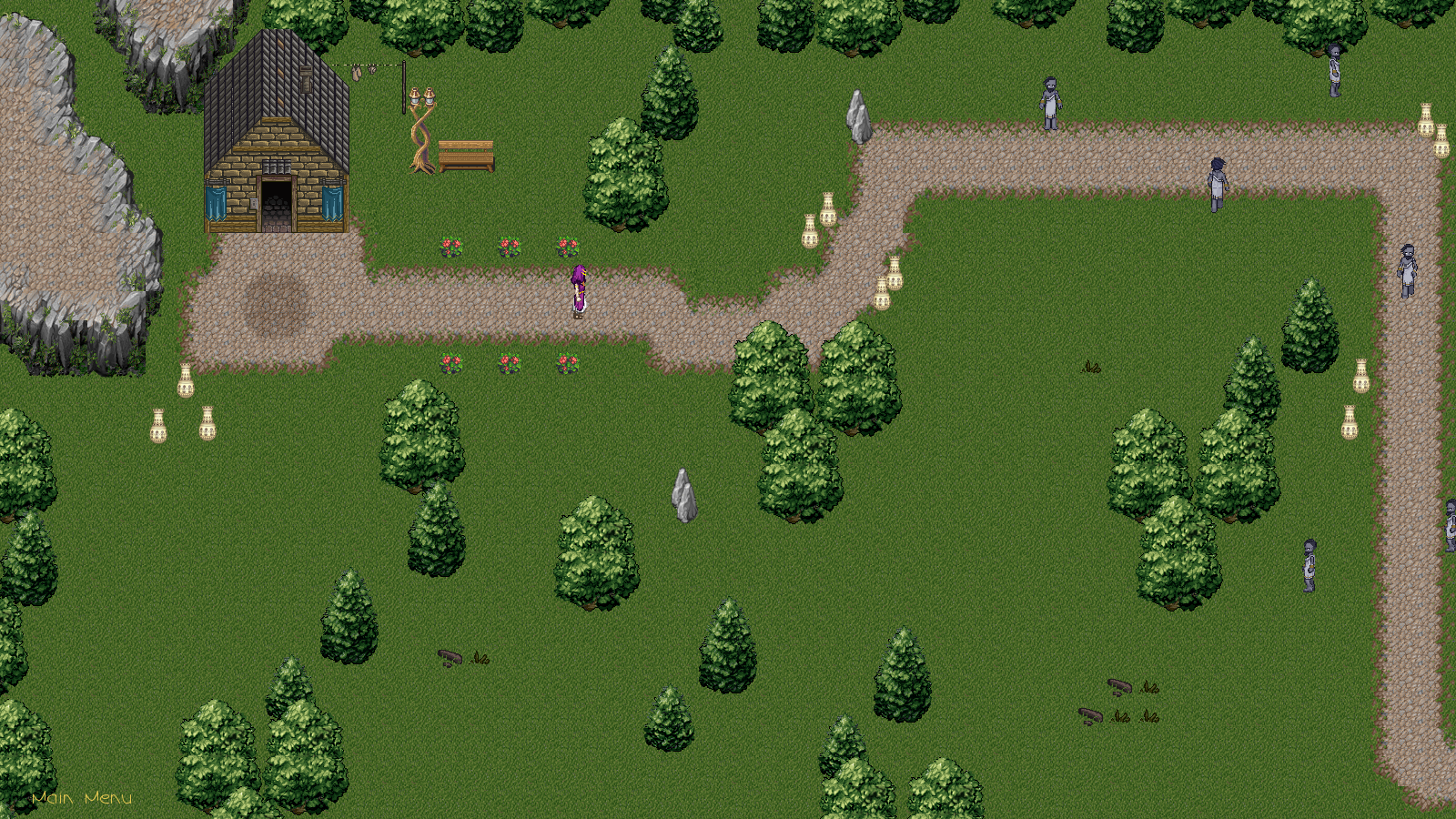 The Walking Styx is a 2D survival-stealth game, playing in the antique Greek era.
The player can choose from 2 characters, Cassandra or Ikarus.
Each of them has a different special ability.

Cassandra - can create a illusion of herself and send her in one direction. Enemies will chase the illusion if the character itself is not in sight.

Ikarus - can place a music box to attract enemies and keep them occupied while it is playing.

The goal is to reach the end of the second level without getting killed from the enemy faction, the soulless. There is no fight system. The player has to distract and evade the enemy.

The Titans themselves, in their aim to take over the world, caused a huge earthquake. This massive shake even reached the deep grounds of the underworld.
It was so severe that it created rifts all over the underworld. Through these rifts the River of Souls, the Styx, leaked into the groundwater of the human world.

The naive humans, not knowing their water is a baleful mix of souls and groundwater, drank and used it like everyday.
But instead of stilling their thirst the water absorbed their souls.
Now their soulless but still living bodies wander around. Driven by a poignant hunger to fill the gap their lost soul has left.

Now it´s up to you!
As one of the legendary greek heroes it´s your duty to save the world. Use your heroes special ability to defend yourself.
Find the entrance to the underworld and close the rifts, which a causing this soul stealing dilemma.
But Beware of the Soulless!
They will attack you immediately but you can not harm them because deep down they are still innocent humans. 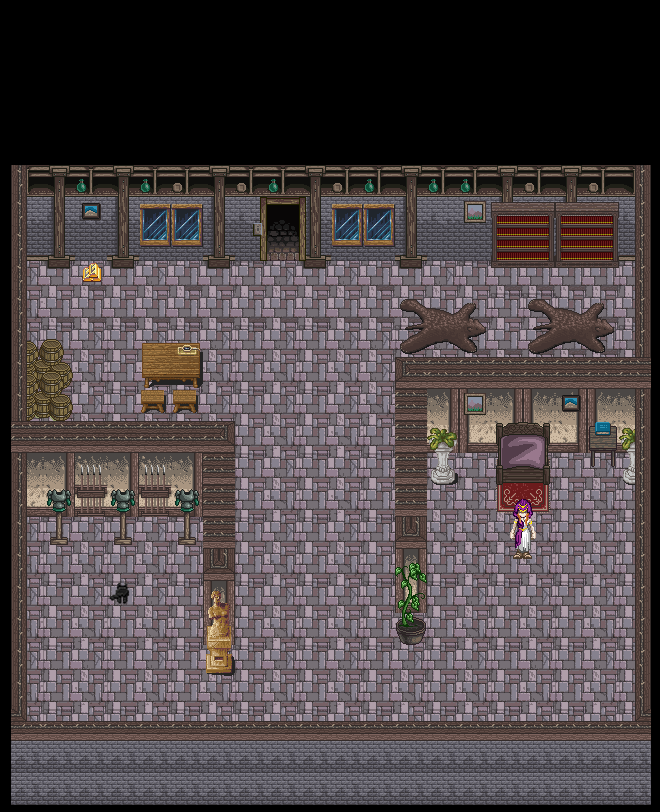 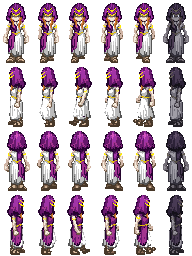 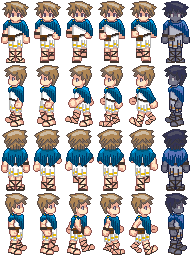 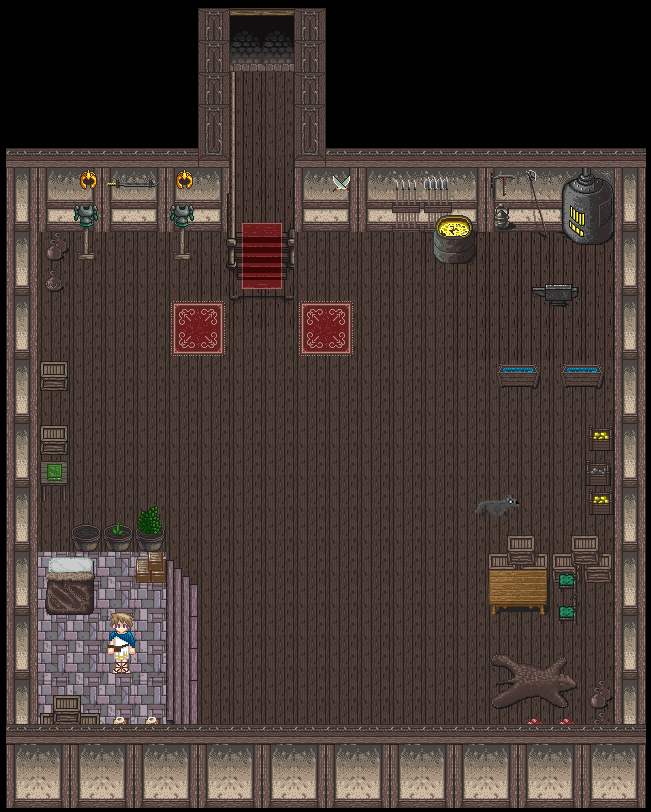 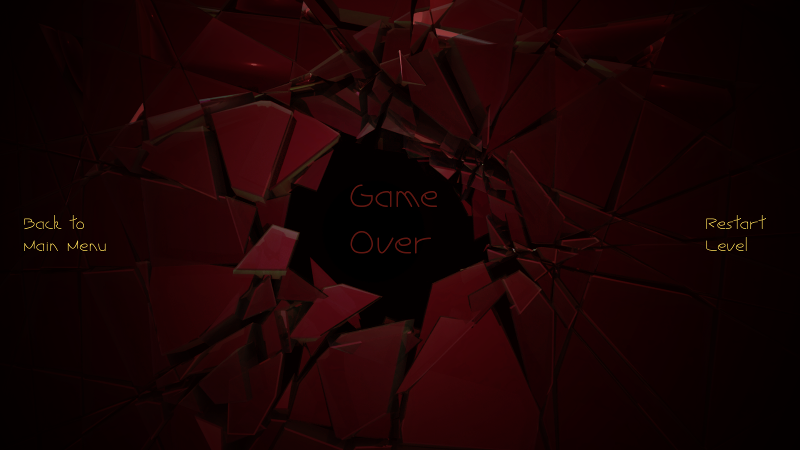 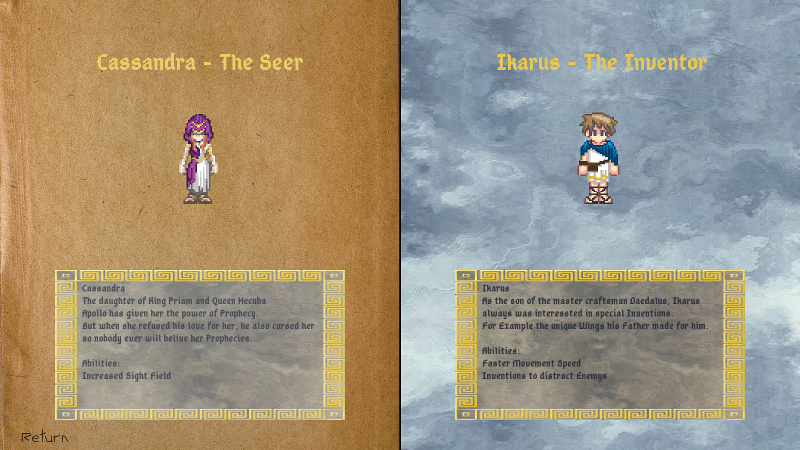 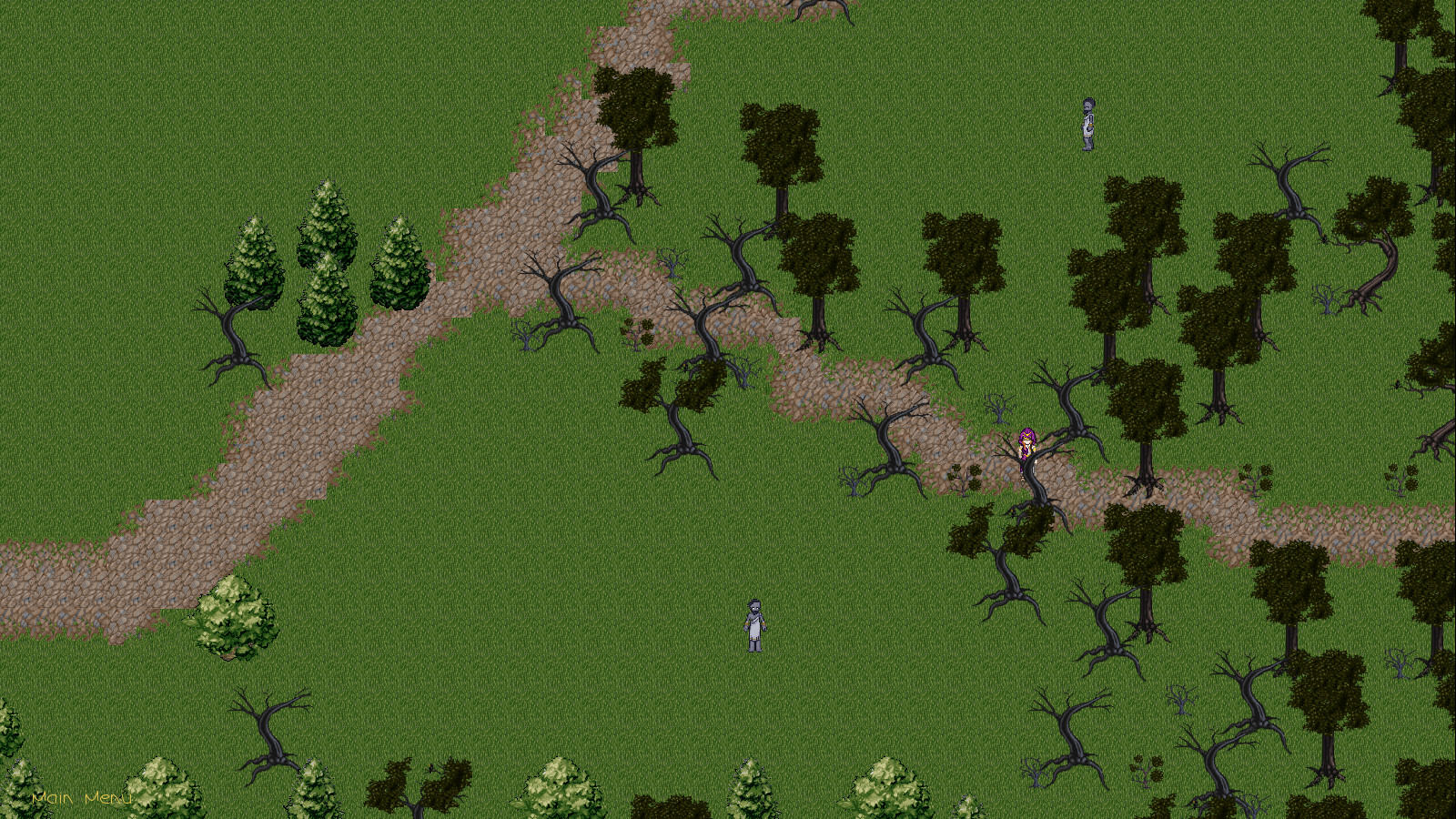 Check out the Demo on GitHub